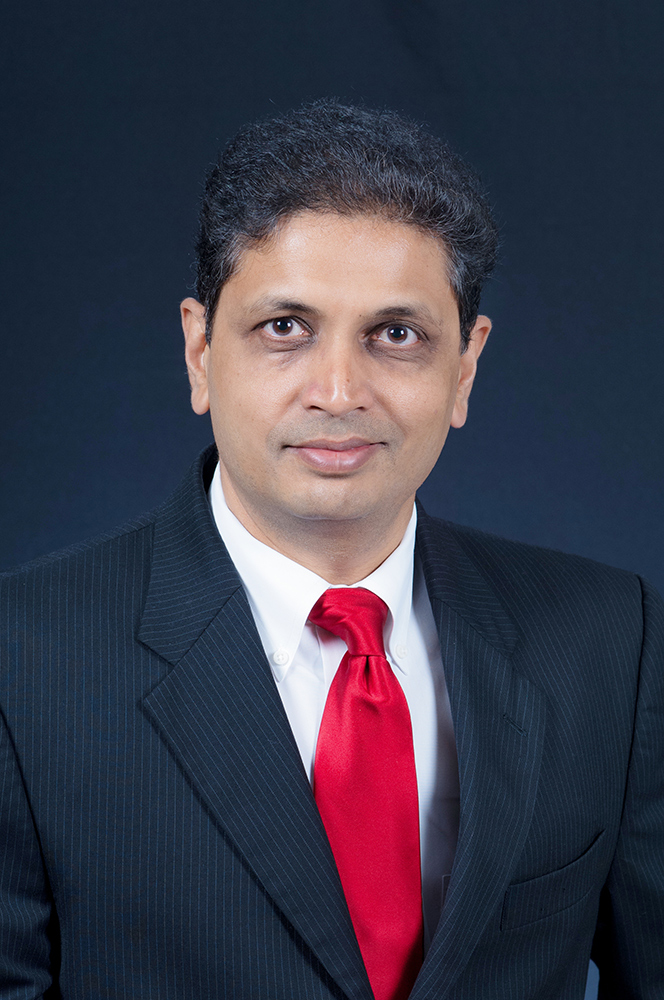 Sanjay Ranka is a Distinguished Professor in the Department of Computer Information Science and Engineering at University of Florida. From 1999-2002, as the Chief Technology Officer at Paramark (Sunnyvale, CA), he developed a real-time optimization service called PILOT for marketing campaigns. PILOT served more than 10 million optimized decisions a day in 2002 with a 99.99% uptime. Paramark was recognized by VentureWire/Technologic Partners as a Top 100 Internet technology company in 2001 and 2002 and was acquired in 2002. Sanjay has also held positions as a tenured faculty member at Syracuse University, academic visitor at IBM and summer researcher at Hitachi America Limited.

Research in high performance computing and bigdata science is an important avenue for novel discoveries in large-scale applications. The focus of his current research is the development of efficient computational methods and data analysis techniques to model scientific phenomenon, and practical applications of focus are improvements to the quality of healthcare and the reduction of traffic accidents.  A core aspiration of his research is to develop novel algorithms and software that make an impact on the application domain, exploiting the interdependence between theory and practice of computer science

He is a fellow of the IEEE, AAAS and AAIA (Asia-Pacific Artificial Intelligence Association) and a past member of IFIP Committee on System Modeling and Optimization. He won the 2020 Research Impact Award from IEEE Technical Committee on Cloud Computing. He is an associate editor-in-chief of the Journal of Parallel and Distributed Computing and an associate editor for ACM Computing Surveys, IEEE/ACM Transactions on Computational Biology and Bioinformatics, Sustainable Computing: Systems and Informatics, Knowledge and Information Systems, and International Journal of Computing. Additionally, he is a book series editor for CRC Press for Bigdata. In the past, he has been an associate editor for IEEE Transactions on Parallel and Distributed Systems and IEEE Transactions on Computers.

His work has received 13,800+ citations with an h-index of 58 (based on Google Scholar). He has consulted for several startups and Fortune 500 companies.